During the night it seems some nefarious elements have vandalized my baby. 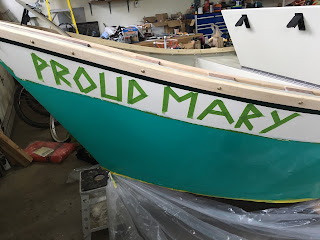 Apparently, the all-night Pinkerton agent I've had watching the boat was taking a nap. 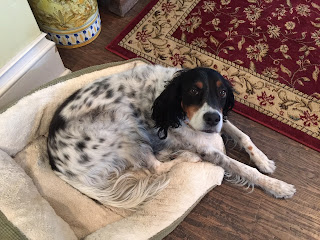 I'll leave it on for a while, sort of like not removing a parking ticket in hopes you won't get a second, thinking it may dissuade the scurrilous villains from returning. 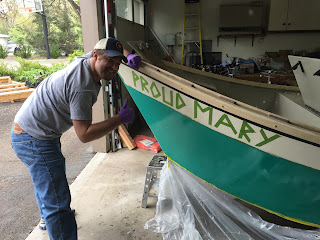 But it's still the Huerfano.  And the name decal is on the way
Posted by Jon Snider at 6:12 AM